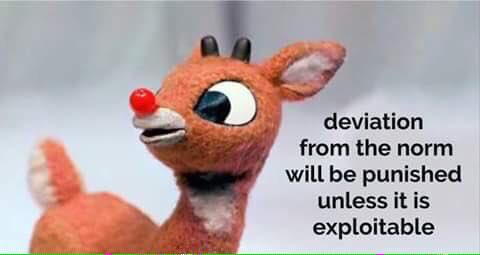 I think we can all agree that 2016 was kind of a shit year. Trump being elected was just the cherry on top. Zika, Brexit, losing David Bowie….the list goes on and on and on. So I don’t think we should be blamed for seeking a little self-care as the calendar winds down—whether that’s through spending time with loved ones or some well-deserved retail therapy. (Yes, capitalism is a fraught system. Let’s just roll with it for today and get back to fighting the revolution tomorrow, cool?)

Below, some gifts for yourself, friends, and loved ones….reward the intersectional feminists in your life, and spread a little holiday cheer.

Got more suggestions? Let us know in the comments!

Presents for those you love (or yourself!) 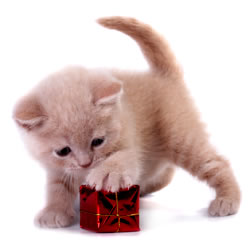 The Rabbi who spoke at the White House told the audience that his father came to the United States on the St. Louis, its last journey to the United States before making its famous “Voyage of the Damned.” As Obama said Wednesday night, now, it is other boats being turned away from potential asylum. Thus, as Jews, as people who have ourselves been turned away when seeking refuge, or have been accepted, begrudgingly and with a high tax for being who we are, we must open our doors to refugees, open our doors to the stranger as we are commanded to do each year on Passover. 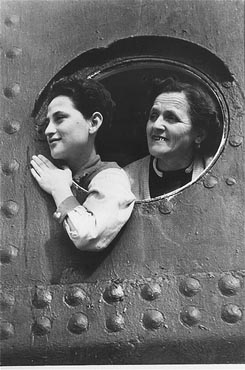 Wednesday night – which happened to be both the 150th anniversary of the passing of the 13th Amendment and the fourth night of Chanukah – I stood in the White House, listening to President Barack Obama and a Rabbi (whose parents were both Holocaust survivors) talk about the origins of the holiday. Relative to Christmas, Chanukah is minor, but the story fits in with several other Jewish holidays – “they tried to kill us, they failed, let’s eat.” But I was pleased by the serious tone both the President and the Rabbi took; they both talked about the refugee and immigrant experiences of Jews, and how now, it is a different group that is in trouble, a different group to whom we must extend a helping hand. Both leaders drew a connection I often feel, between Judaism and compassion to those in need, and to hear a similar message from my president was deeply moving.